Board Meetings Needn't Stand on Ceremony

This Christmas I received the National Association of Parliamentarians' daily calendar from my dad. It's really cool - each day comes with a multiple choice question about parliamentary procedure. Included with the calendar was the latest NAP products catalogue, which I found myself thumbing through casually.  In it, I was interested to come across a publication called Ceremonies for Your Meeting - a book which "makes finding the right words for important ceremonial moments during organization events easier."

Ceremonial moments are especially common for large assemblies, which usually serve as a venue for recognizing organizational leaders and honoring members of importance. In smaller nonprofits, where large assemblies or member meetings don't typically occur, board meetings can easily stand in as venues for the ceremonial. There it's not uncommon for plaques to be presented, resolutions honoring members emeriti to be adopted, and gestures of thanks to be given to major donors. Which is fine.

That said, I grow weary when the impulse to inject a meeting with ceremony and recognition becomes a monopolizing force in planning the board's agenda. I think this impulse can be especially strong in organizations where donors make up a significant portion of the board's composition. In addition to wanting to show appreciation, it's understandable to want to demonstrate success - to put on a bit of a "dog and pony show" so directors can see that the nonprofit's funds are put to good use.

When this happens however, the meeting planning process can turn into a process of assigning five minutes here to featuring a new program and five minutes there to recognizing the donor of a major restricted gift. Before you know it, the meeting agenda has turned into a well-structured "show-and-tell" rather than an intentional plan to deliberate over important strategic issues.

If we accept the premise that a board's meeting time is precious, it behooves anyone involved in planning the agenda to avoid overfilling it with items that look backward rather than forward. This is not to say that there shouldn't be room for ceremonial activities, but when making such plans it's important to consider whether the board meeting is the right venue for such gestures. Some alternative approaches could include:


What are some instances when you find it important to recognize success as part of a board's meeting agenda?  What are some strategies you have used to balance the ceremonial and the strategic in those meetings? 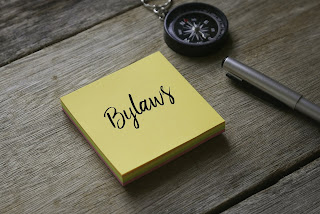 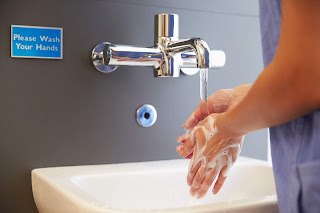